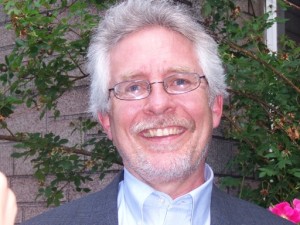 Paul is a child of the Midwest: Born in Quincy, Illinois, he has since lived in Iowa, Ohio, Indiana, and Illinois before moving to Minnesota in 1991. After graduating from high school in Cleveland Heights, Ohio, he moved to Valparaiso, Indiana, to attend Valparaiso University where he earned his B.A. and J.D. degrees.

After graduating from law school, Paul moved to Minnesota where he accepted a position at the Minnesota Supreme Court as a law clerk to Justice Rosalie Wahl. A year later, he joined the Minnesota Attorney General’s office where he represented the Department of Human Services. It was at the AG’s office that Paul began to learn and be interested in health care and mental health law. Since leaving that office in 2000, Paul has worked in the law departments of a large health insurance company and two Twin Cities-based health care organizations. He retired from that work in March 2020 and continues his private, home-based practice.

Paul lives in the Seward Neighborhood of Minneapolis.